A fourth-generation business owner in Hunterdon County, New Jersey, diesel specialist Alex Schultz started Black Smoke Industries in 2009. After building his own trucks to compete successfully in drag racing and truck pulling events at fairs as far away as Indiana, it occurred to Alex that he could turn his hobby into a business and build high-performance diesels for others. And that’s what he does.

Alex launched Black Smoke Industries in Clinton, New Jersey in 2009, and after only a couple of years it became a fulltime, full-service shop for diesel pickup owners. From the start, Alex and his team have worked exclusively on Ford Powerstroke, Dodge Cummins and GMC/Chevy Duramax diesels.

In our shop at 18 Van Syckles Road, Clinton, New Jersey, we repair and maintain diesel engines, sell and install high-performance parts, and upgrade exteriors to make your pickup uniquely yours. Most performance and exterior parts for diesel pickups are available within just one business day after we place your order.

Since we established the business in 2009, we’ve worked exclusively on the same three diesel trucks: Ford Powerstoke, Dodge Cummins and GMC/Chevy Duramax.

When you call Black Smoke Industries, you reach the owner Alex Schultz directly.

Black Smoke Industries makes every effort to keep scheduling smooth; we typically get your diesel truck into our shop for service in one week or less.

Quality work with fast turnaround at a fair price is what you can expect from Black Smoke Industries.

Black Smoke Industries uses original equipment manufacturers’ parts whenever possible because they tend to have much better fit, finish and longevity; our OEM parts carry a two-year warranty and usually are obtainable in one business day.

We Work Only on Dodge, Ford and GMC/Chevy Diesel Pickups

If you’re looking for experts to work on your Dodge Cummins, Ford Powerstroke or GMC/Chevy Duramax diesel pickup, you’ve found them – at Black Smoke Industries, we’ve worked on nothing else since we opened in 2009.

No gasoline engines, no big rigs – just the same high-performance diesel pickups we’ve owned, serviced and raced ourselves. We know these diesel engines, understand the characteristics of each, and know exactly what replacement parts and upgrades each make and model needs to achieve peak performance:

Black Smoke Industries uses top of the line parts from the best suppliers in the marketplace, including these: 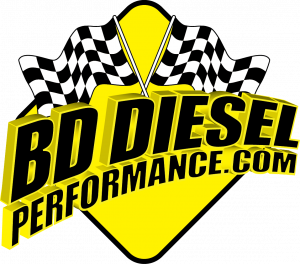 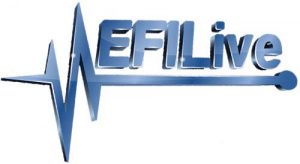 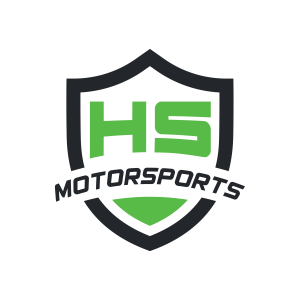 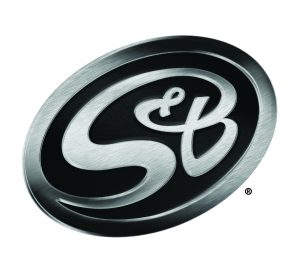